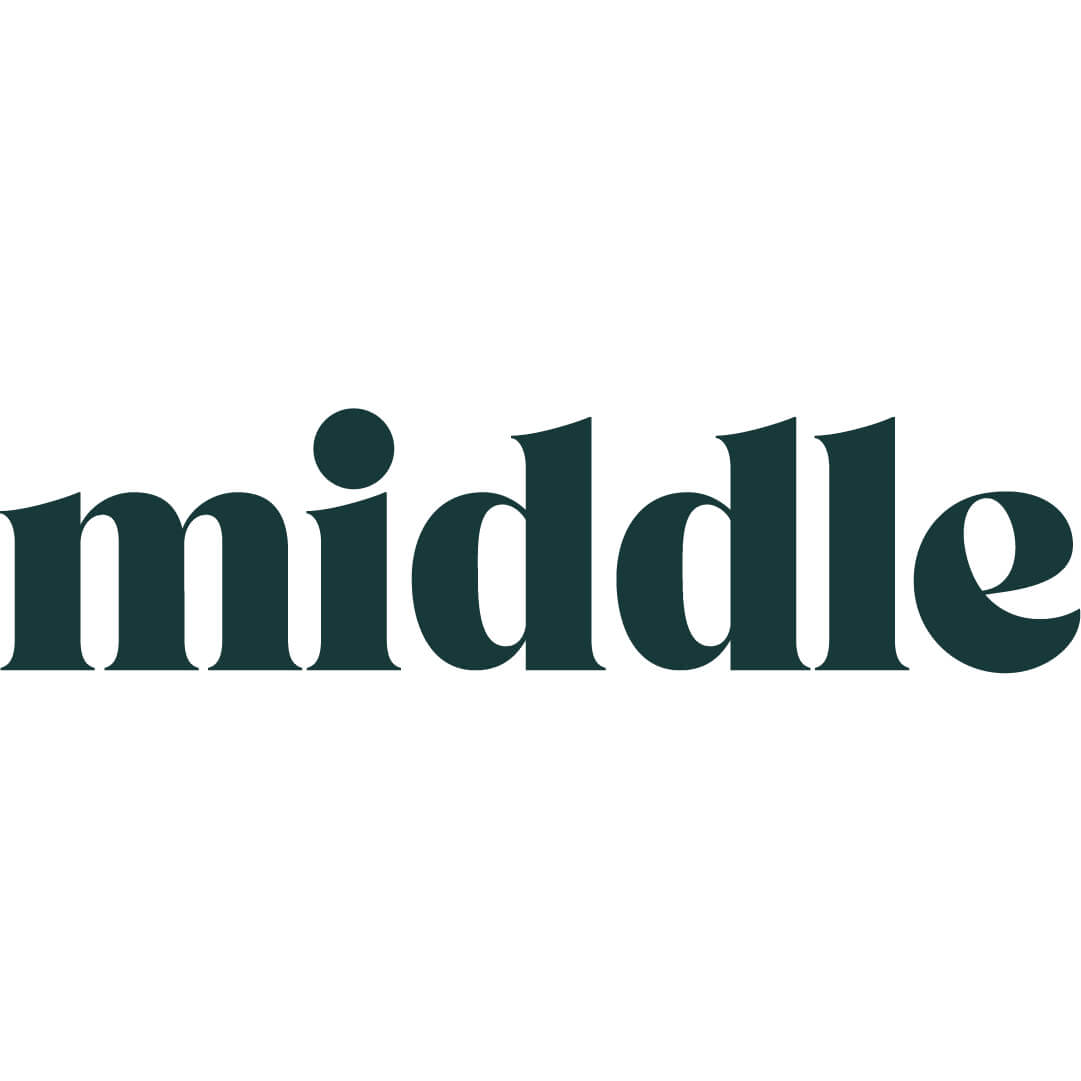 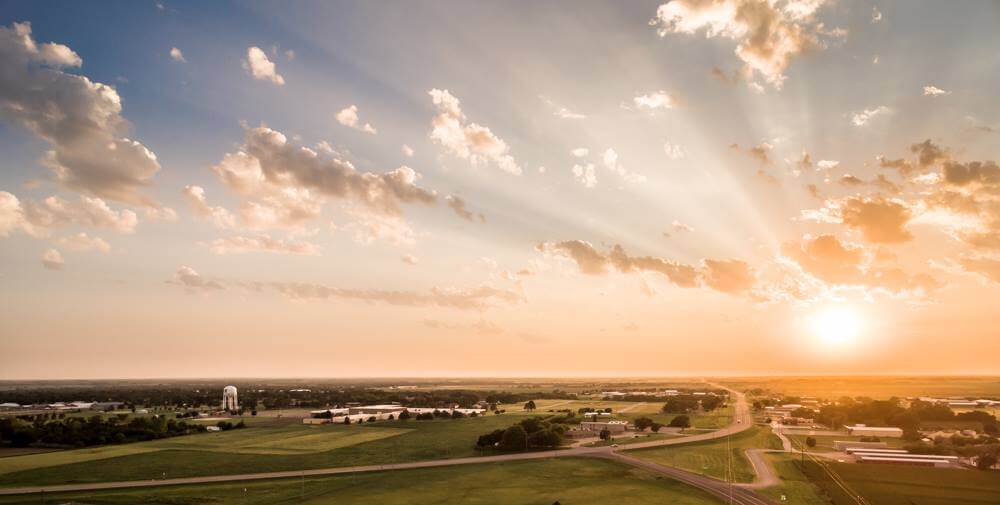 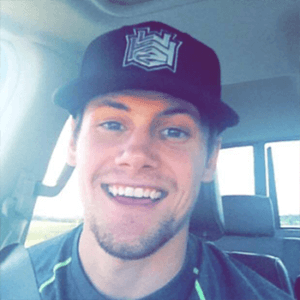 B.F.A Graphic Design
Fort Hays State University
As senior designer, Anthony creates works in all mediums, but the role he enjoys most is being a problem solver. He understands that the most effective designs don’t come from the sole effort of one person, but from the contribution of everyone on the team. Anthony respects differing opinions which allows him to understand others’ perspectives and implement creative solutions that are beyond his original purview.

Anthony grew up in a rural Colorado town, competed in sports, and was raised on a farm. “Earned, never given” was a common phrase growing up. This constant need for improvement gives him the drive to push each project to a higher level. He likes working out, listening to audio books, and playing the occasional video game. No matter what he’s doing, he’s always looking to make himself and those around him a little bit better.
Meet the Rest of the Team 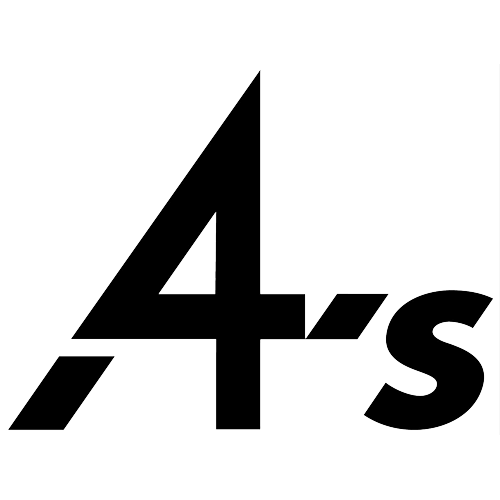 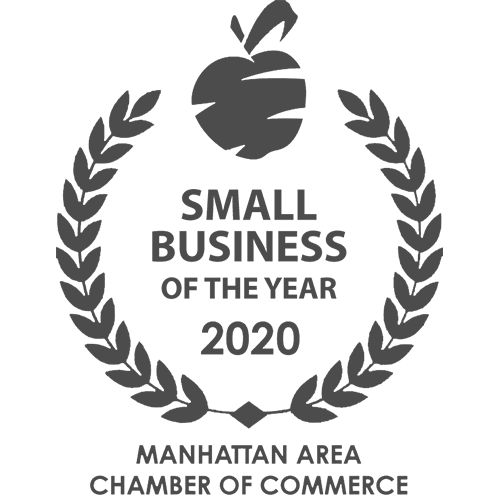 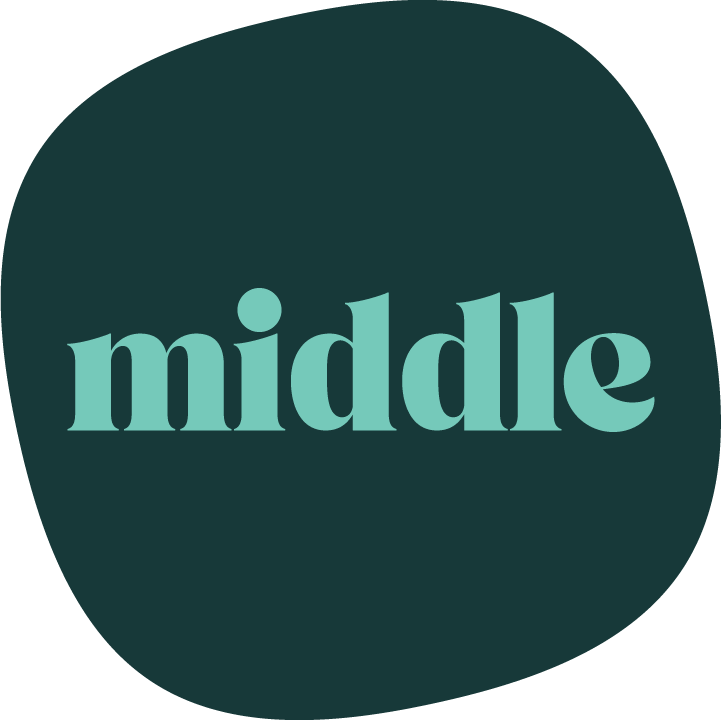 After 13 years of providing marketing services to local, regional, and national clients, 502 has rebranded to become Middle.

Learn More About Our Rebrand
Proceed to Middle.co